You are here: Home / Archives for Curated 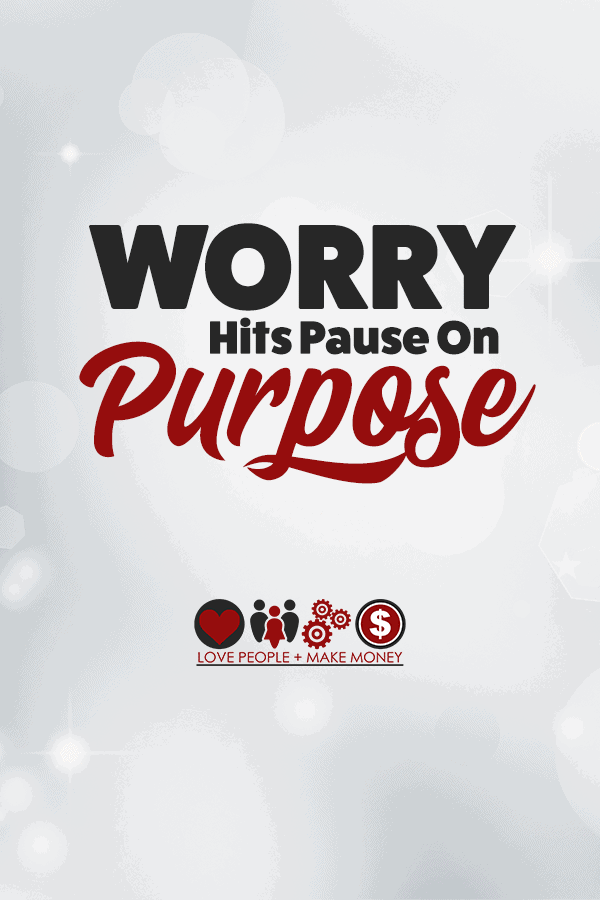 I just checked out this great blog post and video from my friend Kelly McCausey. I am a big believer in taking control of your own happiness and mindset. Part of that means keeping a positive attitude and not letting worry and other negative emotions derail me. So, I was really jazzed when I saw this post about not letting worry knock you off track from your goals and life purpose.

In the article Kelly says:

“Worry is what humans do and sometimes it serves us well, keeping us mindful of what’s important, sparking action and solving problems.

On the other hand, constant worry does not serve us well at all. It keeps us wrapped up in fear, focused on the worst that could happen.

Indulging in worry too often and too long is a good way to hit the pause button on fulfilling your purpose in life.”

Check out the full article and video at: Worry Hits Pause On Purpose 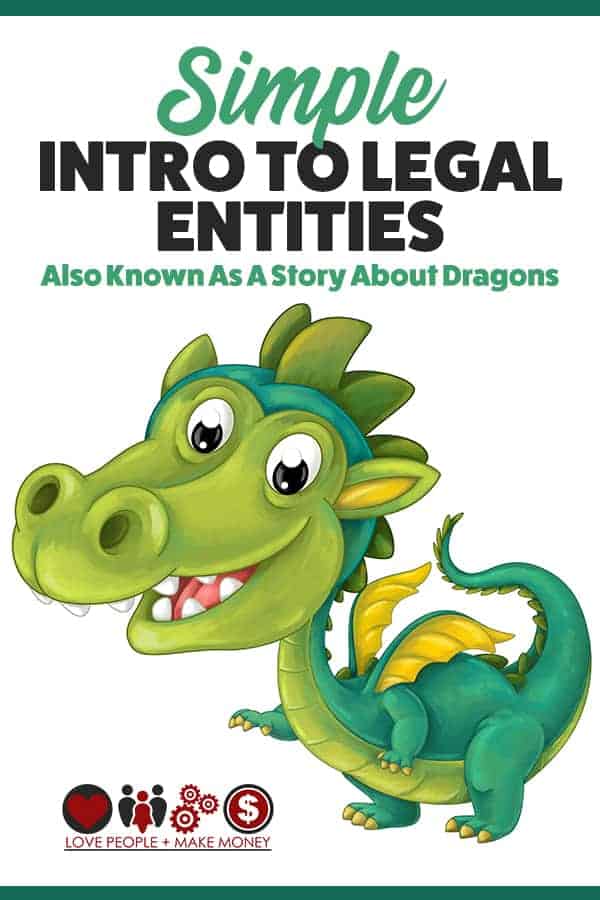 When Kelly McCausey asked me to write a guest post about legal entities for businesses. I was happy to. Of course, then she asked me to make it simple!

Well simple, and business structures are two totally different balls of wax. But then, I’m always up for a challenge.  And just liked that, I remembered trying to help my son pick out an acceptable version of the “baby dragon” he wanted for a pet.

We were off to the races.

Trying to figure what baby dragons have to do with business entities . . .?
Read the article here.

Want to learn more about business structures? I have a whole workshop for that. 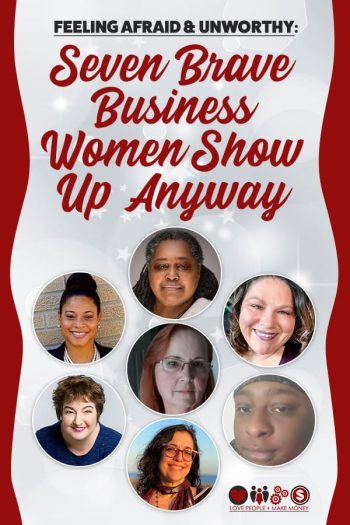 I originally did this collaborative blog as a guest post for Kelly McCausey over on Love People and Make Money.

I had just recently appeared as a guest on a podcast called “Your Shining Self”.  And, I had a really great time chatting with the host Tish Lee.  The whole conversation had me thinking about the issue of visibility, or the lack of visibility. Well, actually, that’s something I think about a lot because I’m usually helping clients with that exact issue.

Anyway, the host Tish, and I were talking about visibility and something Tish said stuck with me.  She said, and I’m paraphrasing a little here, that usually when people want to talk about building a successful business they want to talk about getting from point A to point B. But none of that matters if we don’t deal with the in between.

I couldn’t have agreed more. The A to B stuff is important. People just don’t usually think about the fact that there’s SPACE in between point A and point B.  But, that in between, is the part where the person, hasn’t yet become the person that can own the business, they want to have. That’s the part where they need to first deal with their stuff. You know, the stuff I’m talking about. It’s self-doubt and the feelings of unworthiness. It’s  the stories they tell themselves that keep them afraid and playing small.

In the article I look back a little on my own journey.  And, I ask six other brave women if they would share how they deal with it, or what advice they would give to someone else dealing with it.

You can read the full article here.

And, if you haven’t already, check out my talk on how I got visible. You’ll also get 3 exercises that you can use. These exercises will help you get started on your own journey to greater visibility.

Learn More About Me Here