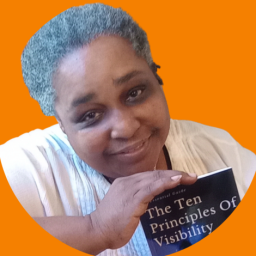 In our previous post we talked about planning and budgeting and how critical it was to your business success. Today we will be discussing another two elements you’ll need to have in order to grow your business.

This is critical.  In fact, I can’t stress it enough. No matter how much planning you do, no matter how great your plans are, you won’t be making any money from your business unless you take the necessary action to implement.

One of the greatest tragedies of all the hype about making money online and business opportunities, is it sells people on the idea that starting a busy is quick and easy. It says it won’t take a lot of effort on their part. The problem is, that’s just not true. Period. Starting and building a business takes time and effort.

People get sold on this idea that “work” is not needed. Or, that they can be making money overnight. And, they miss that critical element of success. Their business is more likely to fail than it is to succeed because they often give-up, or move to the next “shiny-thing,” when they haven’t achieved success 15-30-days later.</>

When anyone says you can build a successful money-making business without doing any work, or any “just 30-days,” they’re just plain out lying to you and you should run, not walk in the other direction as fast as you can.</>

Of course, not everyone gets the wool pulled over their eyes.  Many folks know that they need to work to grow their business. Some, even know they need a plan. But, there is another beast to be tamed. Ever heard of “paralysis analysis.”  A lot of people get stuck in the planning stage . . . for years. I knew someone once who was “preplanning” to get ready to plan. Others try to plan their business out for a year, or even 3-years. That’s why I love the book “Getting to Plan B: Breaking Through to a Better Business Model ” by John Mullins and Randy Komisar.

There’s such a thing as too much planning.  That’s especially when you’re just starting out.  I blame traditional lenders for this ludacris idea of creating a 3-year plan for your start-up. If you’ve never built a business before there is no way for you to realistically create a 3-year plan. Even creating a one year plan is usually a waste of time, if you’re just starting out.</>

If you are continually planning, you still won’t build a business. You have to take action to get started, and to grow. Even taking imperfect action is better than taking none. And, the truth is, you’re going to take lots of imperfect actions no matter how much you plan. Because, you don’t know what you’re doing yet.

I have a martial arts instructor who likes to say when you think in martial arts, you stink. It’s like dance, you have to feel it.  But, he goes on, when you first start out, you stink anyway, so it’s okay to think. Business is the same thing. You’re learning. You’re going to make mistakes. It’s okay. Plan out 3-months. And, then take massive imperfect action. Then you can course correct as you you learn and grow.  And that’s not just advice for little companies. Think about it . . . how many patches and fixes have you had on Windows 10 since it was first released?

Even, if you’re an experienced business owner, things change and you have to adjust.  Which brings us to the last thing I want to talk about.

Remember when I said “don’t worry your plans are not written in stone?” I meant that literally. It’s very important to plan and budget for the success of your business. It helps you put yourself in your best position for success.  But, life is not static, things change, stuff happens; your competition changes the game. . .

The point is you have to be testing, tracking and following what works and adjusting your position to remain in a place that gives you the best opportunity for success. That’s another reason for quarterly plans.

Back in the day, when I was a young adult, the home movie rental industry had three primary players:

At one time cable TV’s pay per view was the only game in town. Then the local video store came into being and offered the ability to go get a movie and see it when you wanted too, rather than when the cable network scheduled. Plus, you could pause, fast forward and rewind. It gave the consumer complete control.

Many smaller video stores had been forced out of business by Blockbuster. Now Netflix threatened to do the same to Blockbuster. But, they adjusted their business model offering videos by mail and the store in one membership. Netflix is stuck only delivering by mail, a distinct disadvantage. It adjusts its business model by offering videos by mail and streaming video over the internet.

Cable TV not to be left out, introduces the DVR through licensing with TIVO, which allows users to pause, forward and rewind movies along with “movies on demand,” so users can watch movies on their own schedule and more importantly, they began showing new movies before they were available for rental by any other outlet including Netflix and Blockbuster.

The point I’m making here, is that, in each instance, the companies that survived and grew their business consistently were aware of the changes happening around them, and the effect it had on their ability to compete. Then they took action to adjust their business model to reposition themselves so they could successfully answer the challenge.

Now there’s Redbox at the grocery store and gas station with $1 rentals and all kinds of streaming services creating totally new threats to the industry players.

So, there it is,  a few critical components of building a successful business online or off.  Every important aspect of starting, managing and growing a success business you love, can be summed up by the Business Profit Equation. The three components I covered in this article are no exception.

And now, The Business Profit Equation Virtual Summit can help you discover ways to not just understand them. It can help you  implement them too. The Summit is from October 8th -10th 2020. You can register for the live summit FREE.  If you missed you can buy the replays here

Pam Hamilton is an Author, Speaker and Coach helping impact driven womenpreneurs over 50, find the courage to be seen, so they can increase their visibility, attract more of their ideal clients and grow a business they love. 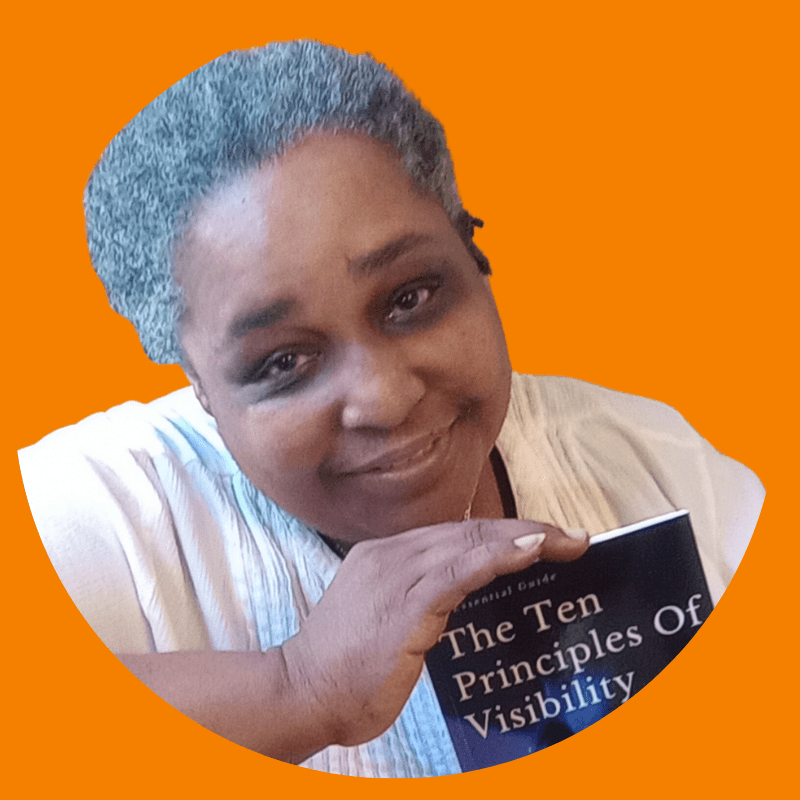 I'm Pam Hamilton, and I'm on a mission to help as many women as I can, be able to find the courage to be seen and live full out in their purpose with joy and abundance through my books, talks, courses, coaching and workshops.

" Your Mindset Is Having It's Way With Your Business!" 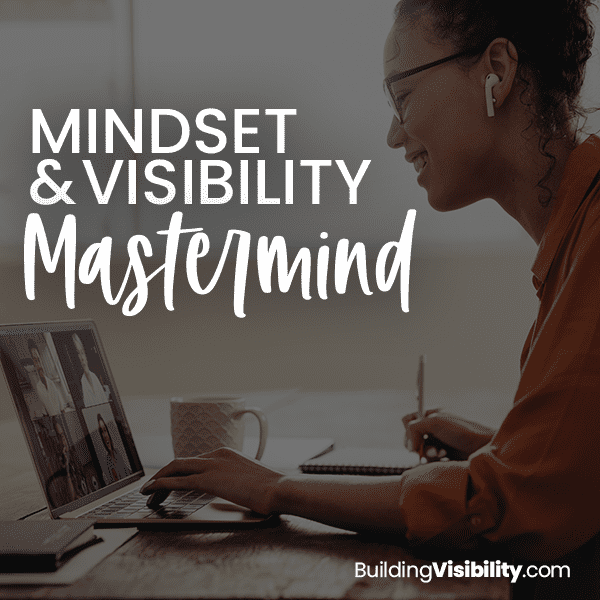 Are You Sick & Tired Of
Being Stuck?

This Mastermind is all about helping you get unstuck. Our supportive weekly sessions will you find the courage to be seen, so you can increase your visibility, attract more of your ideal clients and grow a business you love.

Have YOU Read it Yet?

Get Your Copy Today!

A Couple Of  Book Reviews 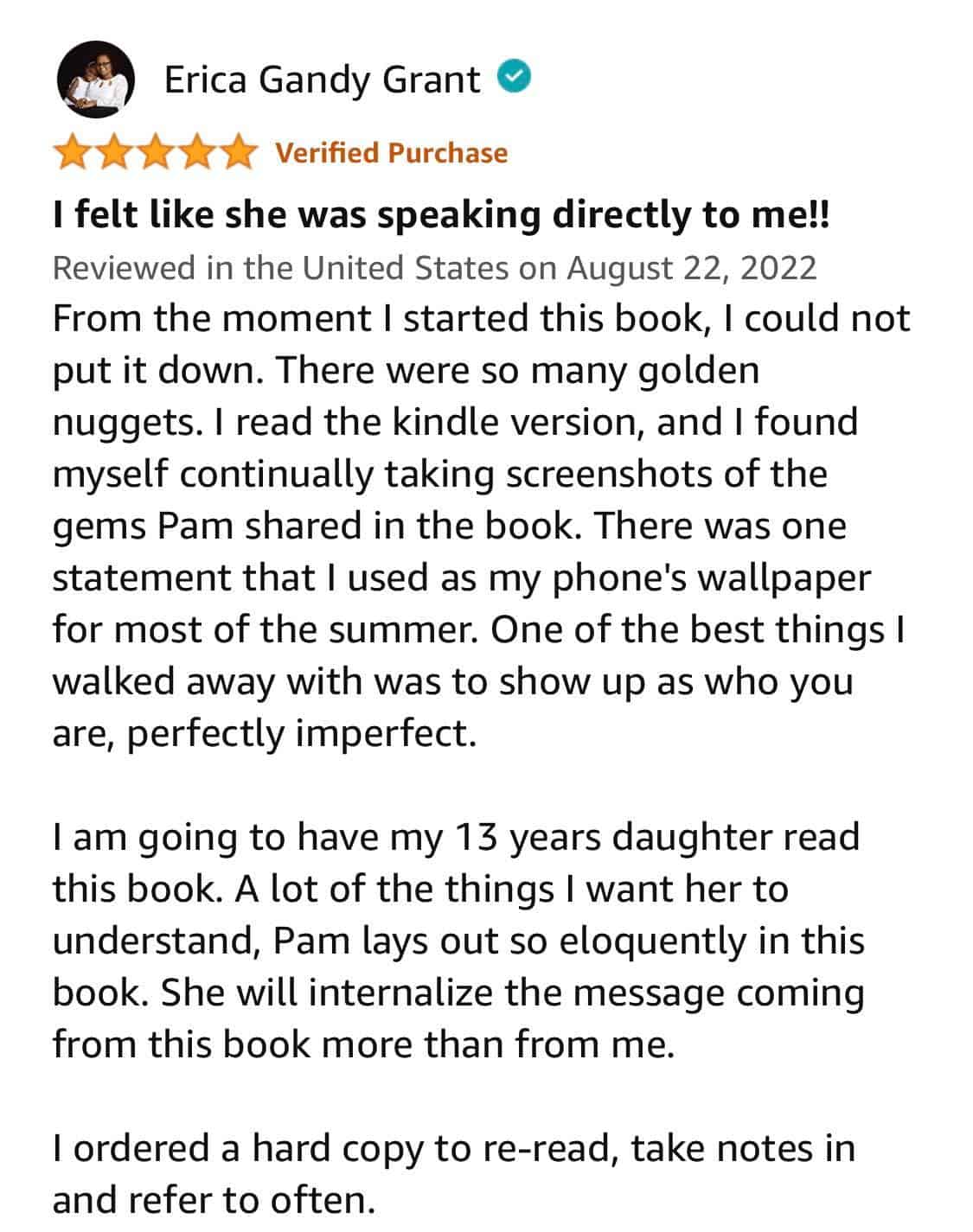 I make recommendations for books, music, services and other products. Often the link that I provide is an affiliate link. While this will not increase the price you pay, I will receive a commission when you make a purchase through that link.

Receive an email when
we publish a new post

Book A Strategy Session With Me

Are you feeling invisible & stuck? The good news is you can change that. Sometimes all it takes is changing one limiting story you're currently telling yourself to get started . . .  Let's schedule a strategy session. We'll talk about what's really holding you back and map out a plan to get you moving forward.  You deserve a success breakthrough! And, I would love to help you get it.